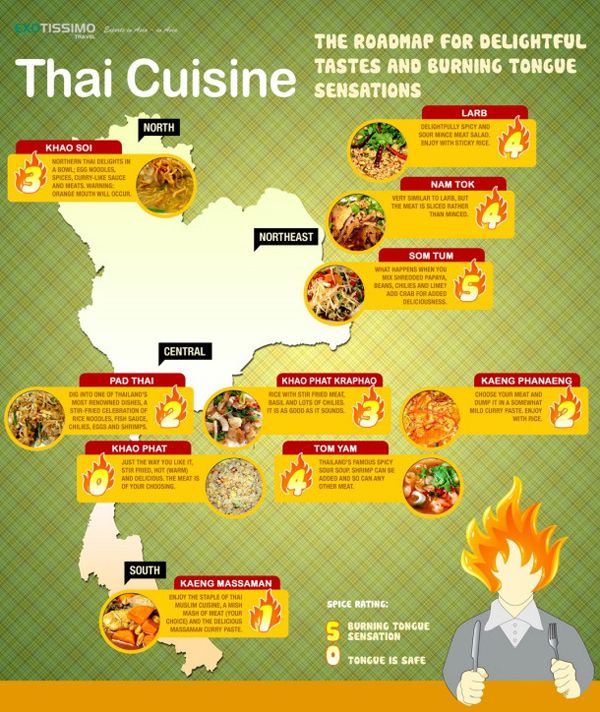 Thai food is in top 5 most popular cuisines in the world, together with Indian, Chinese, French and Italian. When visiting Thailand, trying local food is a must. Thai food has a special unique blend of the 5 tastes: sweet, sour, bitter, salty, and spicy. Currently there are 4 distinct styles of cooking in Thailand, depending on which part you are visiting. In this article, we listed 4 regional styles of Thai cuisine you should try.

Thai food originated with the people who emigrated from the southern Chinese provinces into modern day Thailand many centuries ago. Throughout the history, there were many influences that shaped the Thai cuisine. In more distant past there were Szechwan influences, followed by Buddhist monks who brought the Indian touch to it and created the style of the southern cooking. Much later, after establishing the contact with Europeans, Thai food was enriched with the spices from Portuguese and Dutch traders, as well as Japanese cuisine. Today, Thai food is its own and offers unique blend of five tastes, with each region having its own style.

Northern cooking style is commonly milder in comparison to the rest of Thailand. Sticky rice is mostly preferred, and there is a strong Burmese influence which can be seen in popular dishes such as Kaeng Hang Le, pork flavoured curry with ginger, turmeric and tamarind.

The food in north-eastern region is mostly influenced by Laos cuisine and is generally very spicy. Even though nowadays dishes contain plenty of meat, in the past the meat was not often available in the villages, where mostly shrimp and fresh-water fish were consumed. These were often fermented to increase their shelf life.

The central region offers cuisine that is a mixture between the north and south. What makes the central region cuisine distinctive, is that it is home to royal cuisine. This type of cooking which originated in the royal palace involves much more elaborate meals, put together with complex techniques. It is more of an art form than just regular cooking.

Southern cuisine is the most popular outside of Thailand due to it’s region being a main tourist destination of the country. It is common for southern cuisine to use coconut milk in many dishes, as well as lots of seafood. 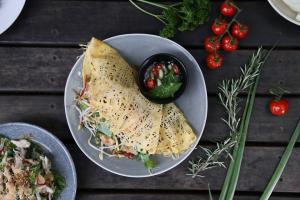 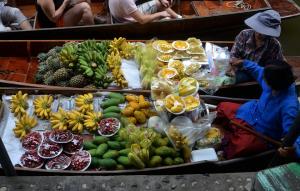 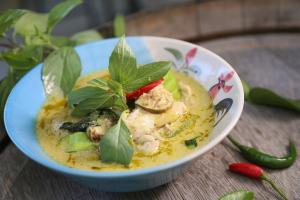 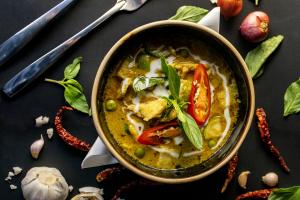 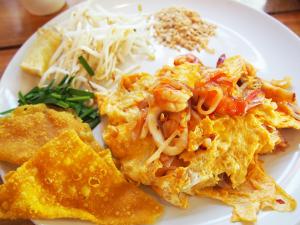 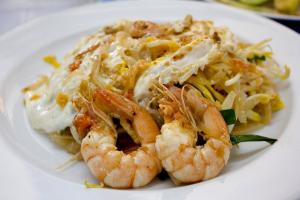 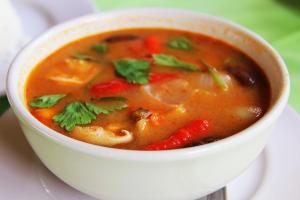 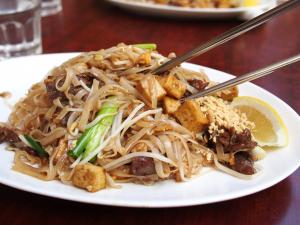 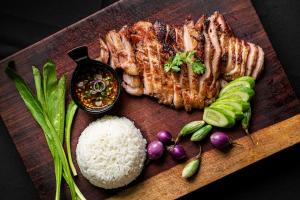 In the next article, we will cover the availability of Foreign food in Hua Hin, and different types of foreign cuisine.