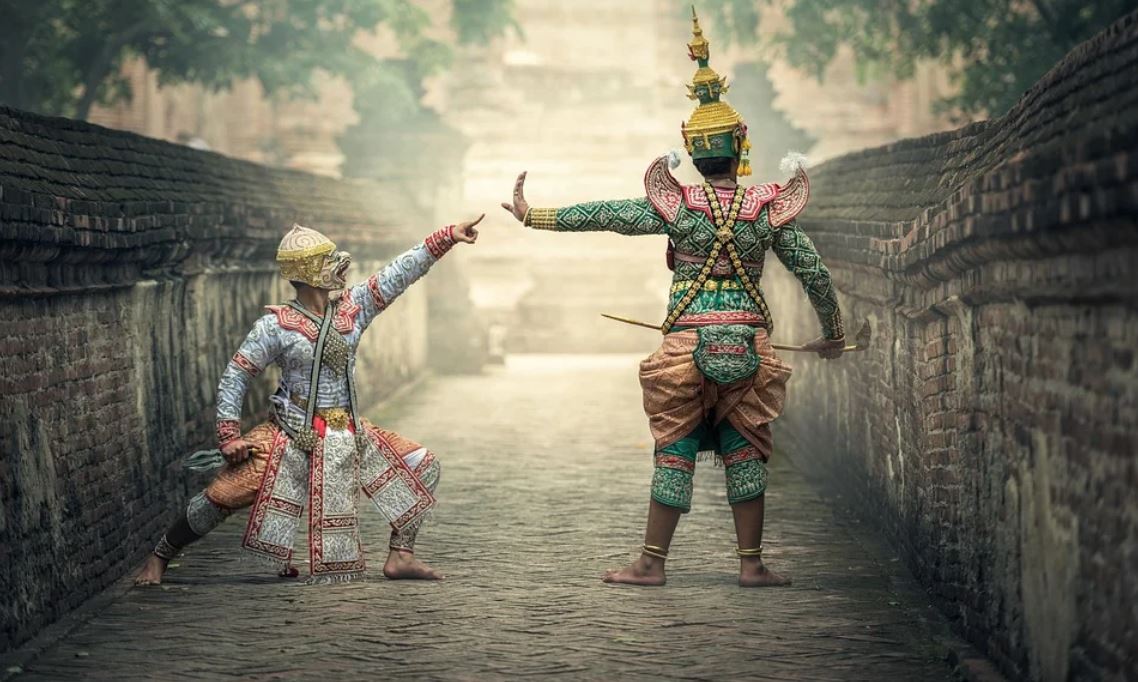 Thailand is known to the world for its beautiful white-sandy beaches, friendly local community and amazing food, however there are some exciting and fascinating things about Thailand, you may never heard of. In this article we listed 7 interesting and fun facts about Thailand.

1. Fish that can walk on land

The blind, waterfall-climbing cavefish or Cryptotora thamicola is one of the most unusual fish species in the world. What’s pretty unique about it, is its skeletal adaptations for walking, which have never been observed on other sort of fish before. It uses it’s two front and two back fins to crawl, as any other four-footed animal would. Another fun fact; it’s distant relative is commonly known, pet goldfish.

Becoming a Buddhist monk was a tradition which required all men under the age of twenty, to experience the monkhood for at least a short period of time, regardless of their social rankings. This ritual was never a national requirement, but rather a choice which was very common among Buddhist families. It is believed that obtaining monkhood brings good karma to the man’s family. For that reason, it is considered a very blessed event. Nowadays there are a fewer number of men fulfilling this tradition in comparison to past times, however it is still a very common practice.

Head is the most sacred part of the human body in Thai culture. For that reason, nobody should ever touch another person’s head, including children. The respect and acknowledgment is shown in Thai culture by bowing their heads lower than anyone who is older or has a higher status. On the contrary, the feet are considered lowly as they represent the human suffering and struggle, due to being the lowest part of the body. For this reason, Thais usually tuck their feet under the body when sitting down as the feet shouldn’t point towards another person, statue or temple.

4. Bangkok’s ceremonial name is one of the longest names in the world

Bangkok is a well-known for being the capital city of Thailand, and one of the most visited cities on the planet. However, most people are not aware of Bangkok’s full ceremonial name, which is one of the longest in the world. Are you ready? Here it goes.

5. The first known Siamese twins were born in Thailand

On 11th of May 1811, Chang and Eng Bunker were born, the world’s first known conjoined twins. They were born in the Kingdom of Siam near today’s Bangkok, which lead to the name Siamese Twins. During their lifetime the twins got married to two different women, who were also sisters and they each fathered more than 10 children. At the beginning they all lived together and shared a bed big enough for all four people, however over time the two separate households were established. The Siamese brothers then ended up spending three consecutive nights at each home until their death in 1874.

6. Thailand is the birthplace of Red Bull

One of the most famous drinks in the world Red Bull, originates from Thailand. From 1976, the Chaleo Yoovidhy was selling Krating Daeng, sweet and uncarbonated energy drink, sold throughout Thailand and Asia. Later in 1987, Dietrich Mateschitz an Austrian entrepreneur made a partnership proposal to modify the ingredients to better suit the Western taste, and brand it under the name Red Bull.

7. Thailand is the only country in South-East Asia that has never been colonised under European power

The name Thailand in the Thai language is Prathet Thai, which directly translates to ‘Land of the Free’. Thais take great pride in the fact that Thailand is the sole country in the whole of South-East Asia to never have been colonized by any European nation. Taking in consideration that only very few countries in the world have managed to escape the European rule, this in itself is a huge accomplishment.